Hit enter to search or ESC to close
АрхивПубликации

«Caravan of Peace» in Osh

By Sultan 01.06.2013 20 ноября, 2020 No Comments
Last week in Osh, near the city fountain «Alymbek Datca» held an event «Caravan of Peace.»
Guests who came from different parts of the Osh region, were treated with popcorn and sodas. On stage were young actors: the participants demonstrated talents: played on komuz, danced national dances.
The event was organized by ACTED. Near the scene was an exhibition of works of district social events. There was a contest of drawings «As I represent the priority concerns of its territory.» Each participant of the members of the Network Early Warning received a commemorative gift.
The purpose of the event was to show by creative activists of Osh region to influence on conflicts in community and discussion of ways to solve and prevent them
Post Views: 168 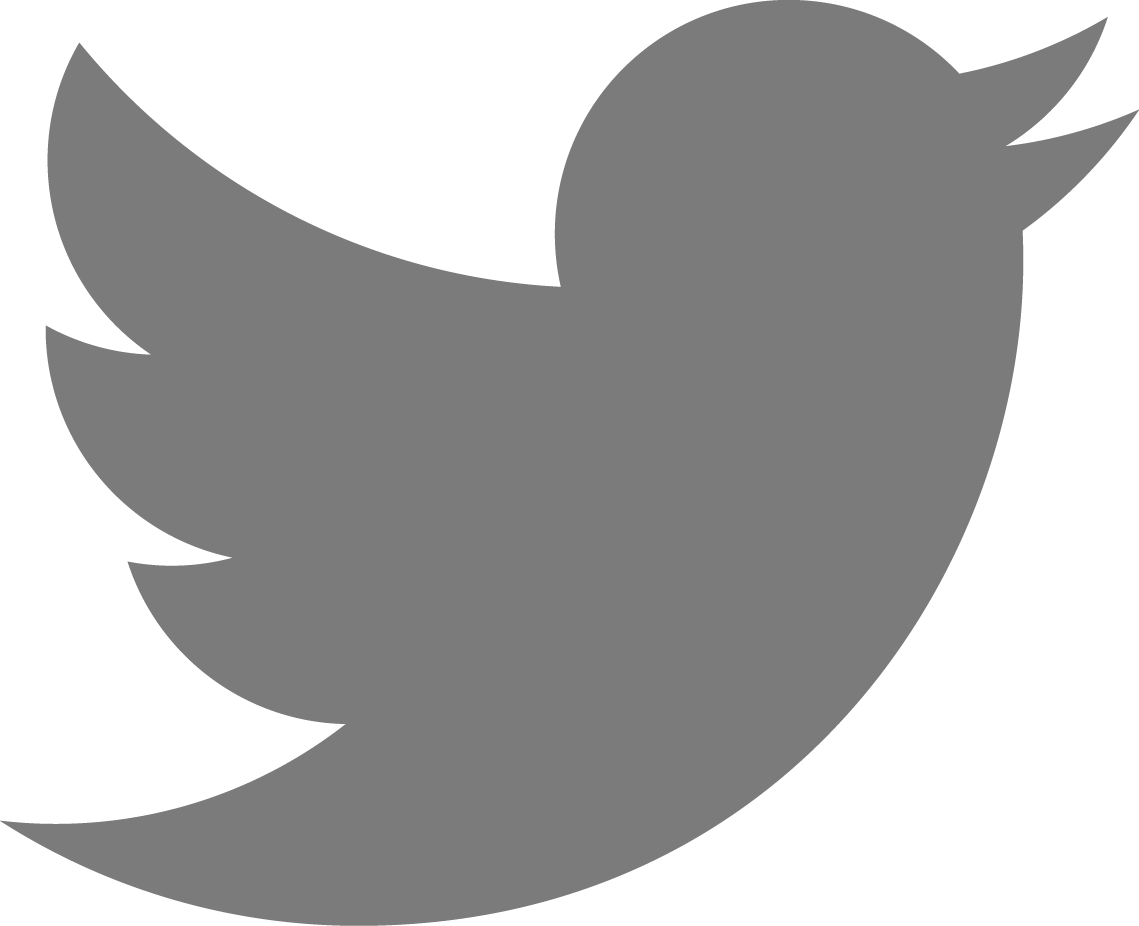